Confessions of a Reality TV Real Estate Addict in LA 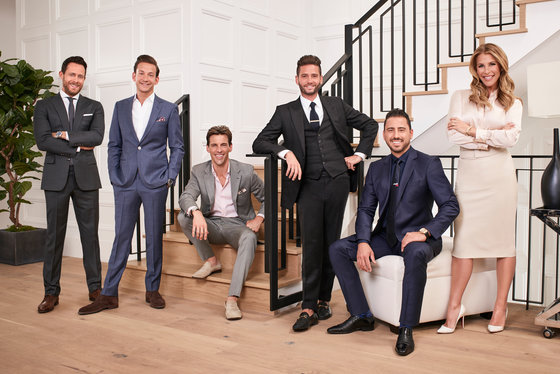 If there was a rehab for real estate reality TV addicts, I am sure I’d be committed. Take, for example, my recent trip to LA. Was it seeing the iconic “Hollywood” sign, nestled high into those famous arid hills, which tickled my excitement the most, or strolling the length of the Walk of Fame to snap selfies with my favourite stars, cemented into history? Nope, it was driving past streets such as Doheny Drive, Benedict Canyon Drive or glimpsing the exclusive, gated Bradbury Estate from a distance as my tour bus whizzed past which thrilled me the most. And while everyone else on the tour was fervently snapping images of Sacha Baron Cohen’s front gate, Britney Spears driveway or Katy Perry’s gabled roof, I was craving seeing fancy gated estates and street signs with familiar names; in particular, the famed Bird Streets. And while there was quite the eclectic bunch of celebs who called these famous winged streets home, I was far more concerned with spotting any of the Altman Bros previous listings, or patches of dirt where Josh Flagg, uber-cool Brits David and James or #ladyboss, Tracy Maltas, had hoisted their “For Sale” signs in these sought-after streets, just above the Sunset Strip. In fact, had there been a tour designated specifically to the sites and delights of former houses featured on Million Dollar Listings LA, it would have been the first item on my LA holiday to-do list. (I know. Addicted.)

You know what else magnified this intense addiction? The fact that when anyone asked me what I was most excited to do while I was in LA revolved around real estate.  I wanted to take pictures of the workplaces of Josh & Matt Altman and Tracy Maltas at Douglas Elliman, or pics of Rodeo Realty or The Agency.  I wanted to see where James and David, made their flurry of frantic phone calls that resulted in a triple sale in season 8, as well as the labour of love home in West Hollywood David built but sadly sold (for a tidy profit, mind!)

Most of all though, I really want to work out just how we make this actual “Million Dollar Listing LA” tour for diehard MDDLA tragics like myself, a reality. Either that or wrangle an invite to one of their ultra-exclusive broker’s open homes in the Hollywood Hills. Bravo TV, Matt & Josh, Tracy, Josh Flagg and David & James – I’m all ears if you have any ideas! Until then I shall flick back through my holiday snaps and reminisce about seeing the streets where the Josh’s had some of their most infamous rivalry spats, where a frustrated James smashed some super classy crystal at a swanky broker’s dinner or indeed any of the places this cast of amazing estate agents have sealed deals.  I’m only a 14-hour (but worth-every-second) flight away! 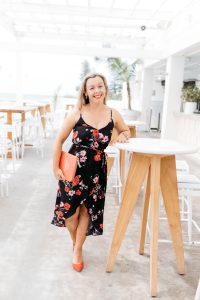 Prestige Property Copy was officially established in 2015, after four years of writing professionally for a variety of industries. It was created to not only sate my enthusiasm for an industry I adore but also to fill a gap in the market and create compelling copy, designed to connect and convert.

With a client base which spans a worldwide audience, you can be assured your property copy is in the hands of an accomplished writer with an unrivalled passion for all things property. 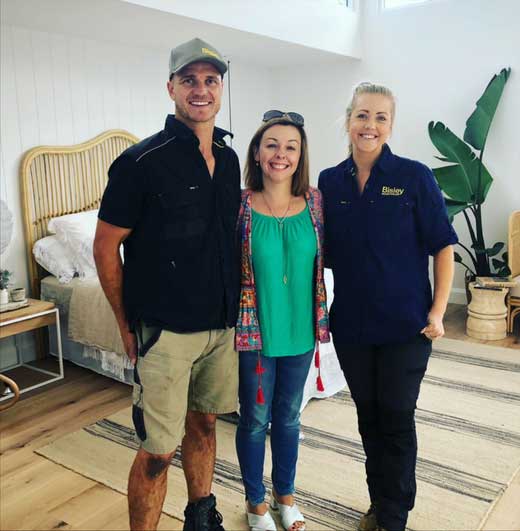 “We recently engaged Donna from Prestige Property Copy to write the for sale copy for our Long Jetty renovation. Donna was able to beautifully articulate the quality and attention to detail that we’d poured into the home and we were so happy with the result. Working with Donna was a relaxed and easy experience – she is an amazing copywriter and we would recommend her services to potential clients.”

Kyal and Kara Demmrich. The Block and The Living Room 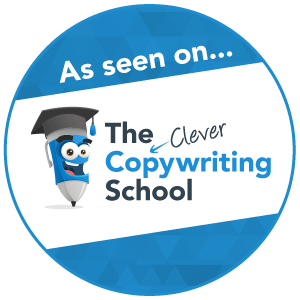 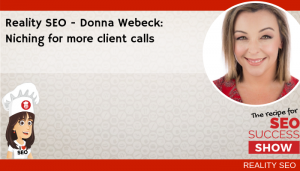 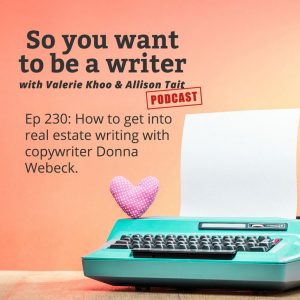